While sons Seth and Pat are in France for a few weeks, Seth's dogs are staying with us.  Winston is a teacup poodle--about as small as a dog comes.  Seth adopted him from an old girlfriend when it appeared Jack and Winston were inseparable.  He adopts Milo's stuffed toys as soon as he arrives and challenges both Milo and Jack to attempt to separate him from what is temporarily his. He's sweet and docile with the humans in the pack.


Jack is a Boston terrier--as terrier-like as any dog might want to be.  He's a pussycat with people, but with our pussycats, he's like a rabid rhinocerous.  When I water the garden, I have to keep him inside because any running water coming out of the end of a hose makes him crazy.  He figures the water is his to chew and try to chew it he does--in a way that is alternately hilarious and aggravating if you happen to be watering the garden--off limits to all the four-legged creatures.

While Jack and Winston are here, the cats go out in the morning and don't return until late at night when we say nighty-night to the dogs and cajole the cats to return to the hearth.  This evening, I called them both.  Max came in through the screen in the back door pretty quickly and I closed it behind him lest he decide to exit again.  Spike wasn't quite so accessible.  So first I tried to persuade him to come in by wandering around the front of the house in the dark without success.  Phil finally took a turn knocking against a can of tuna with a kitchen knife and promising a nice fishy meal.

As Phil stood at the door with the tuna can, Max escaped through his legs.  As I approached to help, Milo took off.  So there we were out front in the dark persuading all three animals to return.  Max disappeared into the darkness.  Milo tried to herd Spike back toward the front door and Phil's fast action caught him in the neighbor's garden without actually trampling any precious flowers (though since it was pitch black out there, I can't be sure).  And because Phil held Spike in his arms, Milo trotted after him like the puppy dog he is.

I gave up on Max and had faith he would return--and return he did.  So now we're all back together until morning when the cats will return to the wild and Jack and Winston will emerge from their beds to protect us from our feline family


.
Posted by Penattheready.com at 3:19 PM No comments: 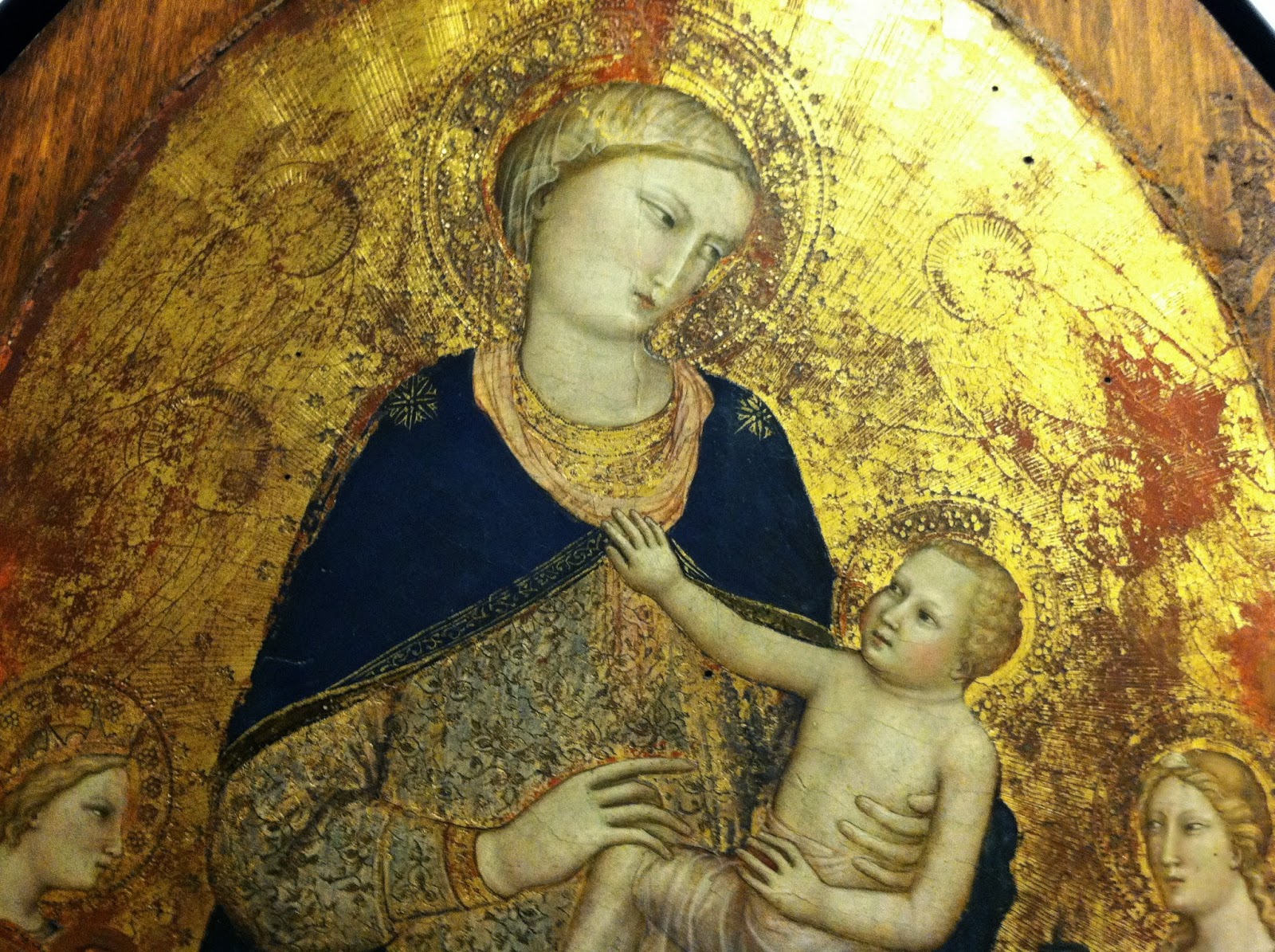 Mothering is life's most precious act.  There is no greater sacrifice and no greater joy.

My own mother was extraordinary.  She was the mother all the other kids thought was cool.  She was permissive and friendly--an adventurous and wonderful cook.  She was not judgmental and since she was the minister's wife, other parents overlooked her liberal attitude--or they presumed otherwise and had no idea.  I am grateful that she was my mother every single day. 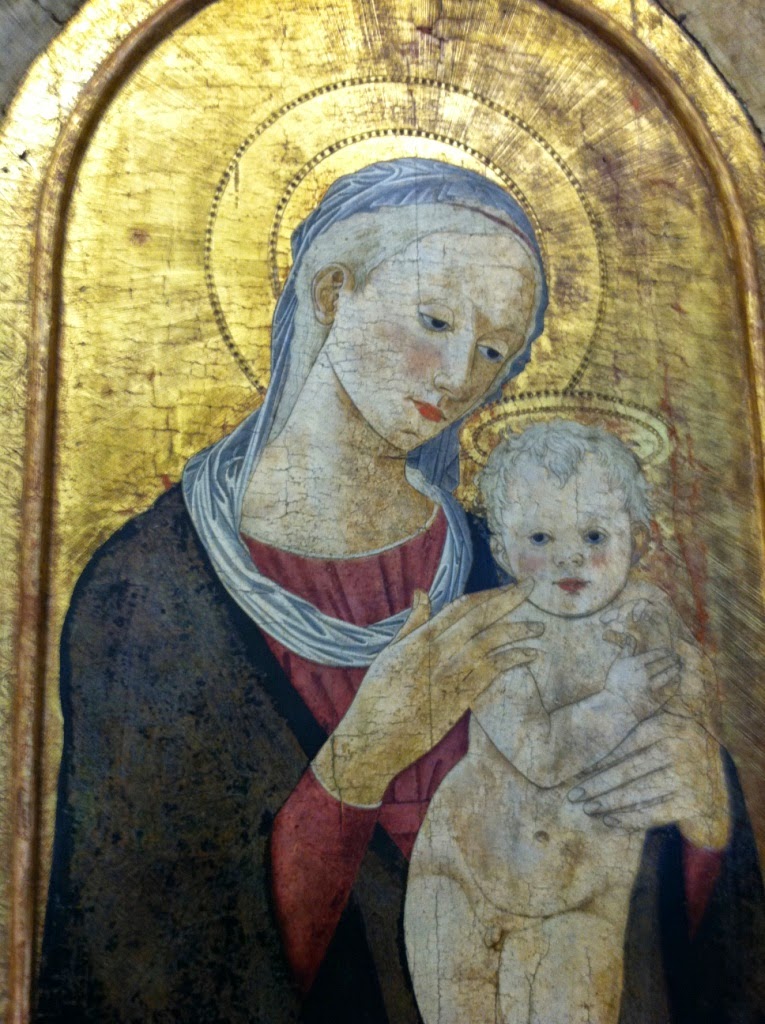 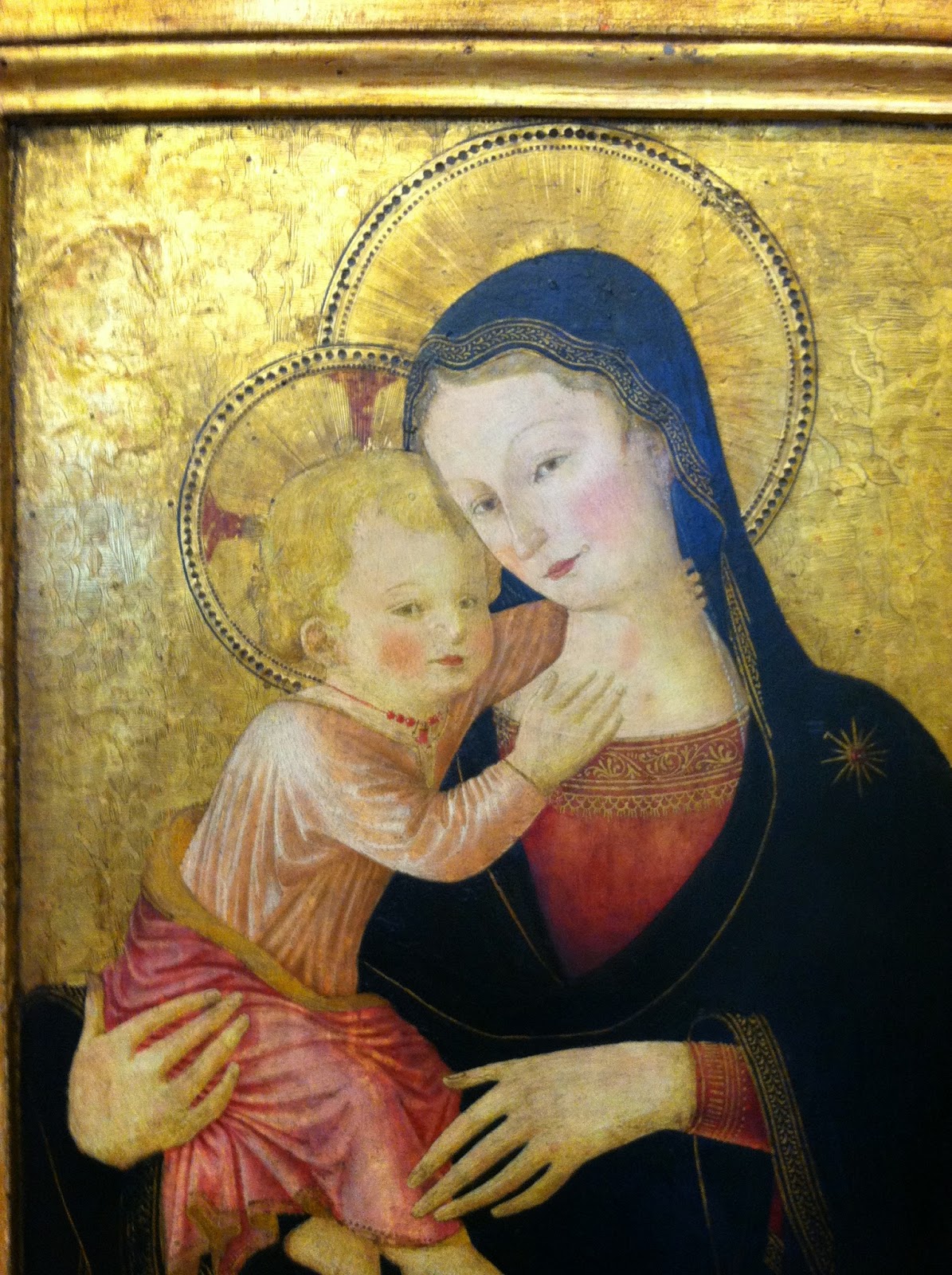 When in France, I encountered an exhibit of paintings in Avignon's Musée du Petit Palais.  The paintings were from the Gothic to Renaissance periods (12th to 15th centuries).  These particular paintings have religious significance; however, more important to me on Mother's Day is the poignancy reflected in the faces of these women.  It's the joy of motherhood.

My children give me immeasurable pleasure.  Nothing else I have done in my life equals in value the experience of mothering my three sons--all of them charming, funny, creative, loving and bright.  I could not be more thankful.

Posted by Penattheready.com at 3:57 PM No comments:

Adventures in the Southern Corners of France

I invite you all to look at my recent book, Adventures in the Southern Corners of France.  Adventures chronicles the three months my husband and I spent traveling all across southern France in places we had been before and places completely new to us.

We explored a tiny village in the Pyrénées where my brother-in-law's family had lived, a town in Provence formerly occupied by Antoine de Saint-Exupéry, the pepper capital of France, a pre-Roman fortified settlement in Languedoc-Roussillon and more.


The book shares experiences from these discoveries with photos to entice readers to enjoy the same experiences.  I hope you enjoy the reading as much as I enjoyed revisiting the magical country of France.

Posted by Penattheready.com at 11:31 PM No comments: